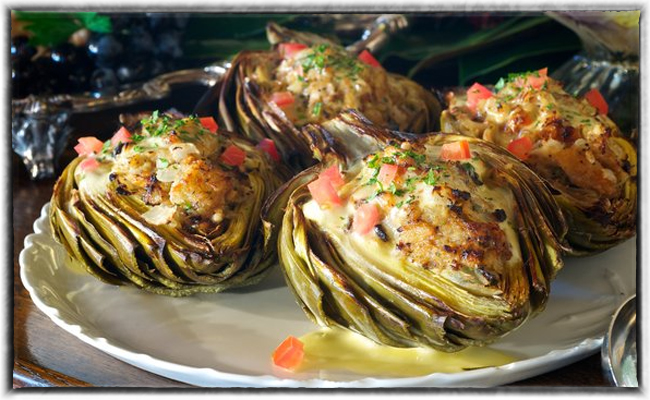 Yesterday Alicia, from Vinos de Madrid, and I drove out to Aranjuez, about 30 miles south of Madrid, to do a little wine tasting and to eat at the Michelin-starred restaurant Casa José. The plan was to stop in at Bodega del Real Cortijo and then have lunch at Casa José, but since we arrived in Aranjuez a little early, Alicia suggested we go somewhere for almuerzo. Almuerzo can be translated as “lunch,” but in Spain, particularly around Madrid, it’s that time of day, usually between ten and eleven, when everyone scuttles off to a little bar or café for a coffee or, more likely, a small glass of wine along with just a little something to eat—say a slice of tortilla de patata.

So we went to a little corner bar called Casa Delapio (House of Celery) and though it was just a little after ten, almost everyone had a little café glass of red wine in front of them and was sharing a plate of tapas called picoteo.

“You want coffee or wine?” Alicia asked me.

Well, when in Rome (or Aranjuez)…. I had a glass of wine.

If we were having lunch here, Alicia told me, we’d have to order the crab-stuffed artichokes. “They are a specialty of Aranjuez and of Casa Delapio in particular.” I told her I was very sorry I was going to miss out on the crab-stuffed artichokes. She described them to me and I have to say I was starting to think maybe we should just blow off the lunch at the Michelin-starred place and eat here. Instead, Alicia went and talked to the owner and a few minutes later, a waitress brought over a plate of the famed stuffed artichokes. Just for us.

They were every bit as good as Alicia said they would be. I didn’t get the specific recipe for them from Casa Delapio, but here’s something similar from The Food Channel if you want to give them a try. Which I highly recommend. Along with a nice glass of red. No matter what time of day.