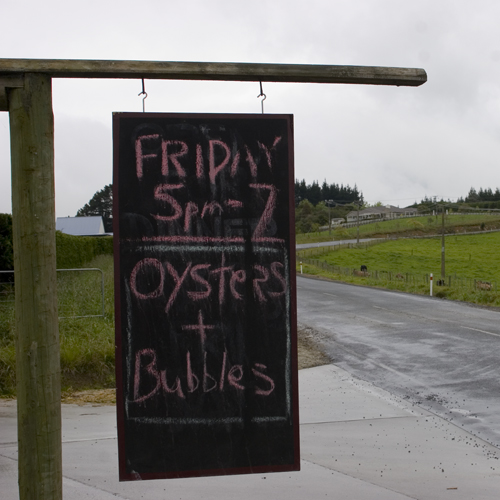 I have this theory: You can measure a city’s sophistication by the number of champagne bars it supports. Barcelona, one of my favorite places in the world, has dozens (they are called xampanyerías, which sounds as festive as a popping cork). There are several famous ones in Berlin, London, and Paris (the best, Bubbles, is just off the Champs-Elysee) , and at least one good one in Chicago, New York, San Francisco. Reason enough, as far as I’m concerned, for a visit.

Frankly, I never tire of champagne (which brings to mind the dying words of Lord Maynard Keynes: “I wish I’d drunk more champagne”). I particularly like what I call “Farmer Fizz” sparklers: champagnes from small artisan producers like Egly-Ouriet, which produces a creamy bubbly with pear flavors, and the remarkable Henri Billiot. But just about any sparkling wine will do.

My love for bubbly goes back many years, to an 18 hour flight to Kuala Lumpur when I was seated in business class next to a woman from New Orleans who clasped a bottle of Xanax in her sweaty palm while talking out loud to herself as the plane took off.

Our flight left L.A. at 1:40 am. I was hoping to pop a little blue pill and drift off to sleep, but the woman from New Orleans wanted to talk—endlessly—whether to herself or to me, it didn’t seem to matter. She began by telling me that she thought I looked a little like James Spader and then wondered if I liked her retro sunglasses (collecting old sunglasses was her hobby, she said), and then, perhaps noting my silence said, “My therapist says if I talk to strangers, I’ll feel less anxious and won’t need so much Xanac.”

“Am I bothering you?”

Before I could truthfully answer, the attendant came by and asked if I’d like a glass of champagne. I shook my head no. Which is when the woman from New Orleans put her hand on my wrist and said, “Honey, here’s what I say about champagne: Any time, any where, if someone offers you a glass of champagne, you just say yes. That’s just all there is to it.”

And then she took the glass of Veuve Clicquot from the attendant and handed it to me before grabbing another for herself.

I drank the champagne. And another. Long before the night ended, the woman from New Orleans and I had depleted the stock of champagne in business class. And become life-long friends.

So now, no matter where I am, no matter what time of day or night it is, if someone offers me a glass of champagne, I just say yes. You would be wise to do the same.