Getting an fm3 in Mexico: Trick or treat? 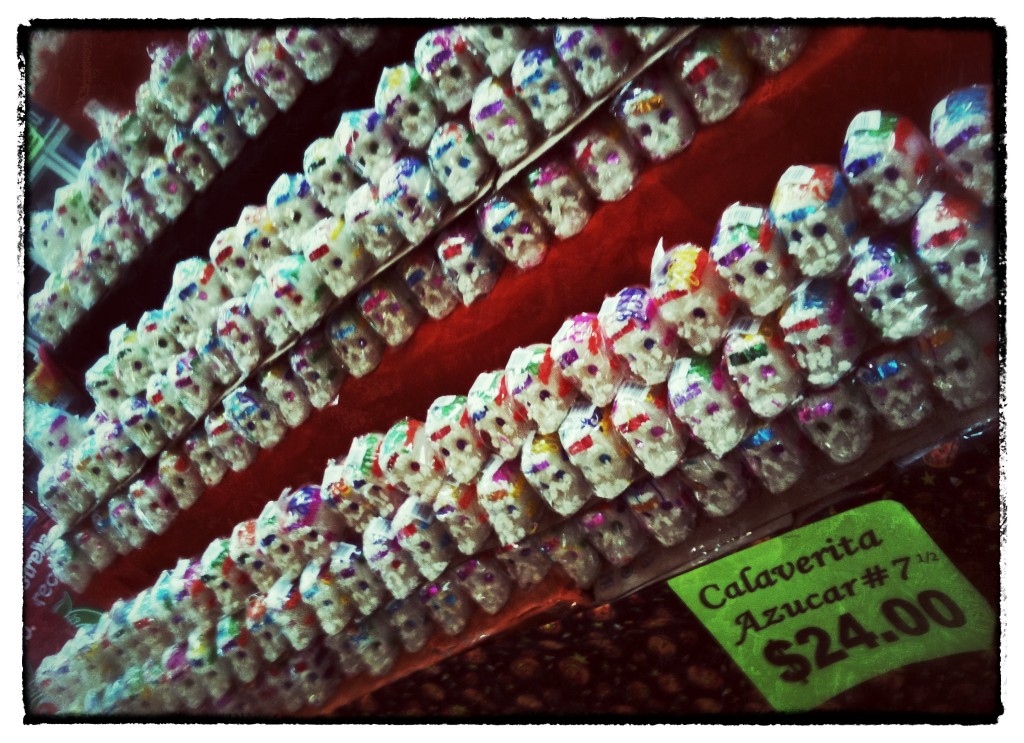 As I wrote yesterday, the only way legally to keep an American car in Mexico longer than 6 months is to get an fm3 card which makes you sort of an honorary Mexican. But it’s no easy process. First you have to find the Immigration office, which, in my case, took about 3 hours on Wednesday, which just happened to be Halloween. So I finally find the office, sign in, and take a number. An hour or so later, I reach the front of the line. Numerous forms need to be filled in. They want to know what religion I am, what race, what schools I’ve gone to, what my degree was in, and what I do for a living. They also want to know how tall I am (in centimeters), how I would describe my body type (this is very confusing), and what sort of distinguishing marks I have on my body (no gun wounds but a few surgical scars).

Sign this form…and this one…and this one…and this one. Stamp, stamp, stamp. Now take these forms and go find a bank and pay 1,451 pesos to the bank (about $110), get two copies of a form saying you DID pay the 1,451 pesos, then take that form to a copy shop and get two copies of that form, and then go back to the Immigration office and wait in line again. All of which I did. Mr. Immigration Man goes through all my forms, which at this point are about an inch thick, and says everything seems to be in order. Come back in two weeks to pick up my fm3.

But the problem is, I’m not going to be here in two weeks. When I tell this to Mr. Immigration Man, he sighs, audibly, and says, What day do you leave? I tell him. He looks on a calendar. This is on a Saturday, he says. Yes, I know. Then come back to the office on Friday–very early–with your airline ticket and we will see what we can do. No promises. Then he smiles at me and says, “Happy Halloween. Next!”

And so it goes.