Love and death in Perugia

When it is cold and rainy, as it has been for much of the time I’ve been in Perugia, the Piazza IV Novembre, the center of the old town, seems sad and lonely. But when it is sunny and warm, as it was today, it becomes an outdoor living room, a place where people sit for hours at a time at one of the outdoor cafes or on the steps of the duomo, an odd cathedral that is rather ugly inside but quite striking outside. 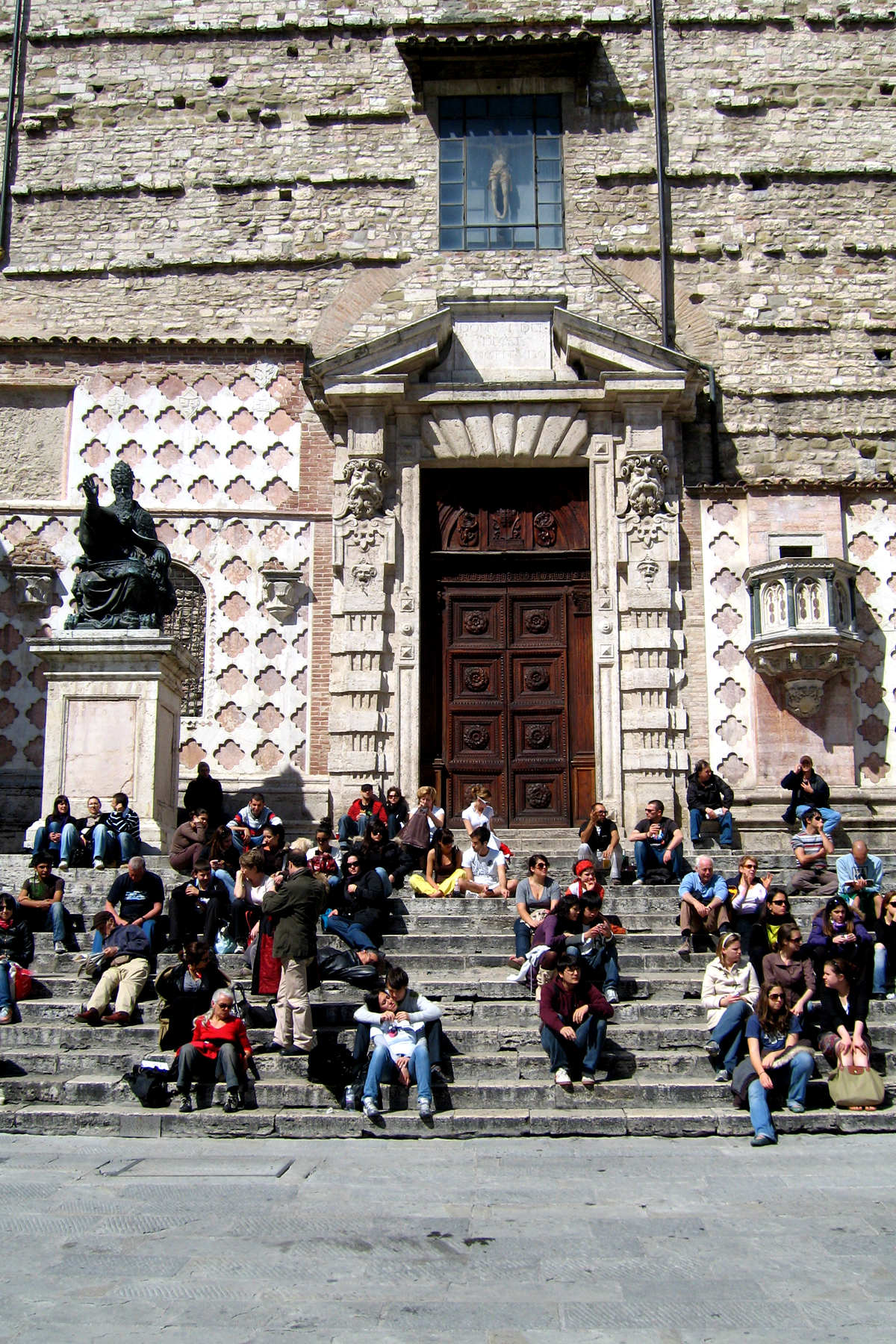 I have to give Hardy credit—Perugia really is one of the sexiest small cities in the world. Which makes the fact that it has had such a violent history seem so surprising. According to a guide book I was reading at breakfast this morning, “By the Middle Ages, Perugia…had begun exhibiting the bellicose tendencies, vicious temper, violent infighting, and penchant for poisons that would earn it such a sunny reputation among contemporary chroniclers. When not out bashing neighboring towns into submission, Perugia’s men would put on minimal padding and play one of their favorite games, the Battaglia dei Sassi (War of Stones), which consisted of pelting one another with hefty rocks until at least a few dozen people were dead.”

It gets worse. Evidently back in the 15th century the town was run by the Baglioni family who “turned assassination, treachery, and incest into gruesome art forms. When not poisoning their outside rivals, they killed siblings on their wedding nights, kept pet lions, tore human hearts out of chests for lunch, and married their sisters. In a conspiracy so tangled it’s almost comic in its ghastliness, the bulk of the family massacred one another on a single day in August 1500.” 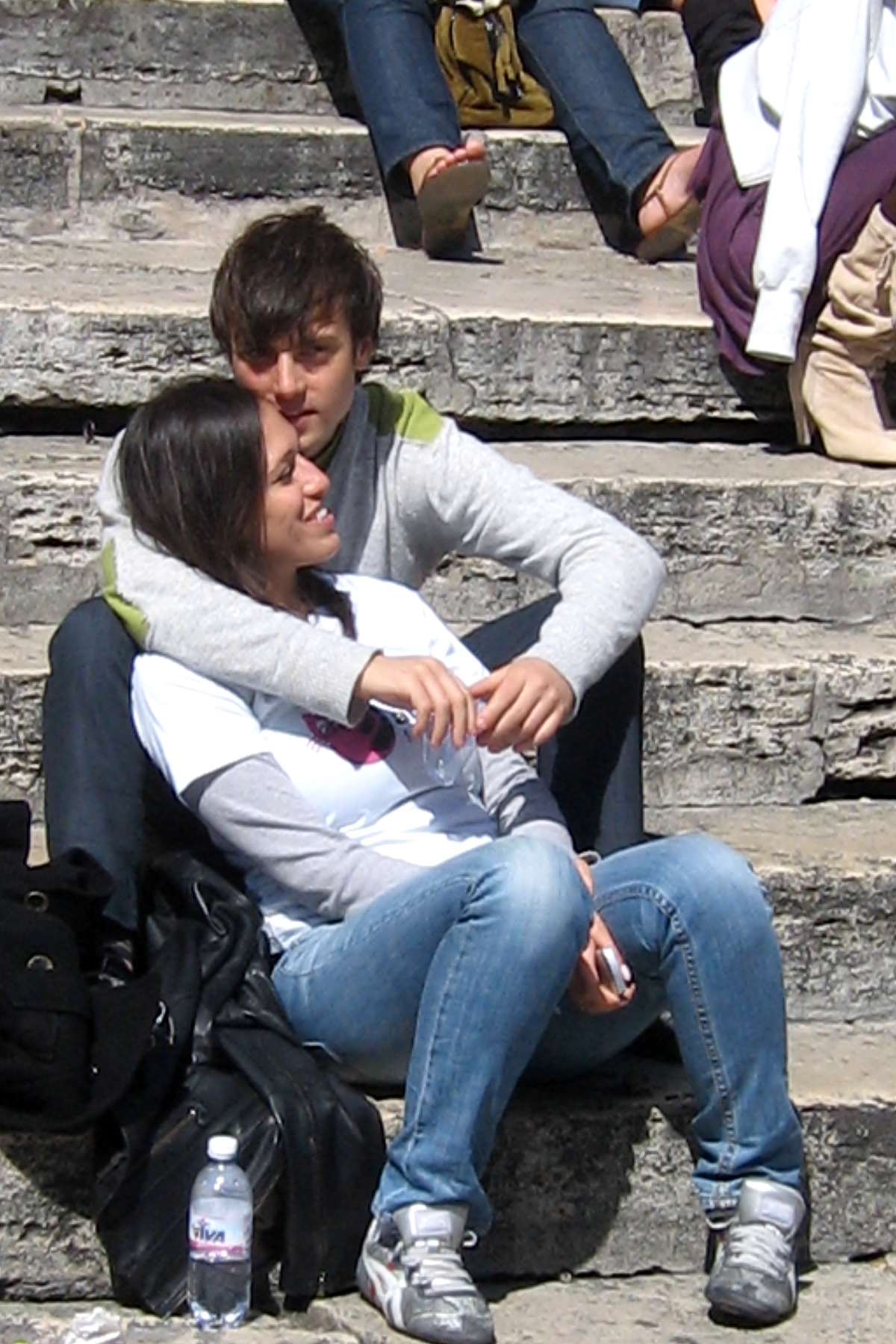 All this right here in front of the sacred duomo where, as I write this, young lovers wrap their limbs around each other and kiss in blatant displays of public affection. On the very steps of the church where, in July 1216, Pope Innocent III was poisoned by a nun and where, as his body lay in state atop his tomb, the rich garments in which he was to be buried were plundered by Perugians who despised the pope and everything he stood for.

As a medieval chronicler, Jacques de Vitry, who witnessed the pope’s stinking, naked body after the attack noted, Brevis sit et vana huius seculi fallax gloria (“Brief and empty is the deceptive glory of this world”).

I’m going to enjoy the sunshine for as long as it lasts.