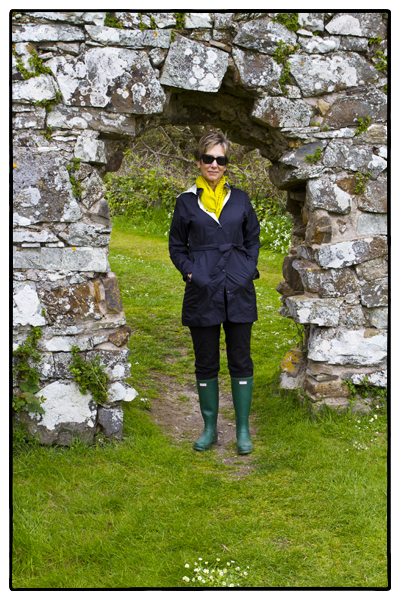 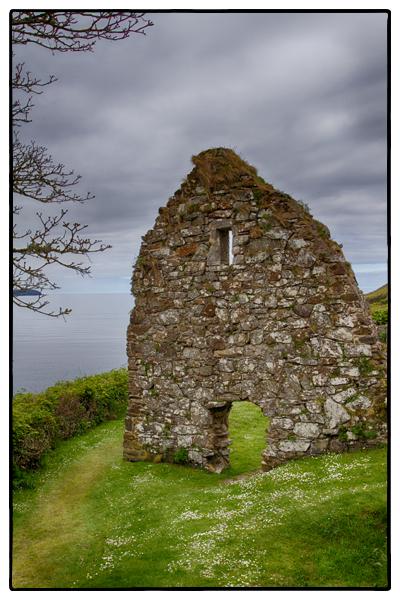 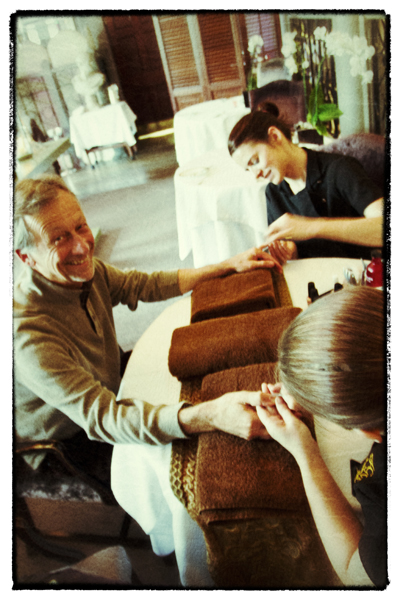 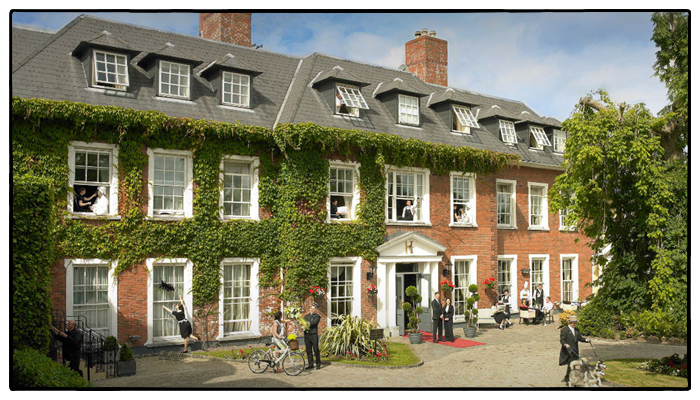 Lisa, who works at Hayfield Manor in Cork, has invited us to tea. Not like a cup of tea or something but the full on high tea with a three-tiered silver serving dish full of little triangle sandwiches and smoked salmon on rye bread and an assortment of little tarts and cakes and such. Oh, and some tea…after the champagne.

Lisa has strawberry blond hair and blue eyes and is gorgeous but that’s not why I love her. I love her because when we first met at Ballymaloe and I asked her where in Cork I should go to get the famous Cork clove rock candy that I’m addicted to she went and found some and gave me four jars of the stuff. That alone is enough to make me be in her debt forever.

So she invites us all to tea at Hayfield and tells us she has a little treat for us. I’m secretly hoping it’s more clove rock candy but instead she’s had a couple of manicurists come down from the spa and tells us that if anyone wants to get a manicure when they’re done with their tea, they’re more than welcome.

Wow. Smoked salmon, champagne, tea, and a manicure. This is why I love Lisa. And want to do something for her but I can’t think of what. Until she starts talking about her daughter, Belle, who is crazy about all things related to Disney’s Toy Story. “She’s got just about all of the dolls,” Lisa says. “Buzz Lightyear, Woody, Jessie. About the only one we haven’t been able to find is that silly horse, Bullseye.”

So that’s it. When I get home I must see if I can find a Bullseye doll. And then ship it off to Belle in Cork. Clove candy for a Bullseye. A good trade, I think. 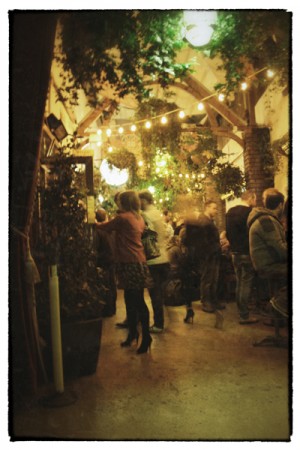 Cork: The other Katie from Sandpoint

Another letter from Katie Botkin about her adventures in Ireland. 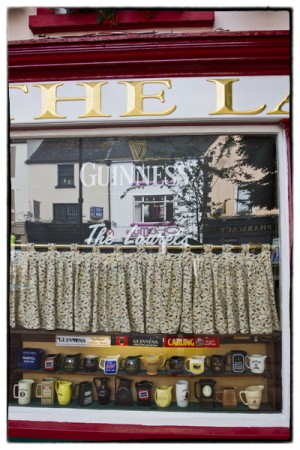 Soon enough, I feel the need to get up from the table and find the ladies’ room. As I go in, I catch a glimpse of a blonde girl in the mirror as she stands at the sink washing her hands. She looks like someone I know. For the next minute, in the stall, I’m trying to remember who. Maybe she looks like someone famous. And then I remember: she looks almost exactly like a girl I’ve seen in yoga class a few times in my town of 10,000 people. I bolt out of the stall to get a better look at her, trying not to seem creepy. And sure enough, it looks like her identical twin.

“Are you from Sandpoint?” I blurt out.

“How’d you know that?” she asks, obviously startled.

“I’m in your yoga class,” I say, still trying not to be creepy. “Hot yoga. The one Noelle teaches.”

She doesn’t know who I am, but it doesn’t matter. “I’m Katie,” she introduces herself.

So we go downstairs, and of course we take a picture together and tell our mutual friends about it, and then they meet each other. And we go back to drinking our Irish stout.