A wee bit of whiskey and an Irish jig 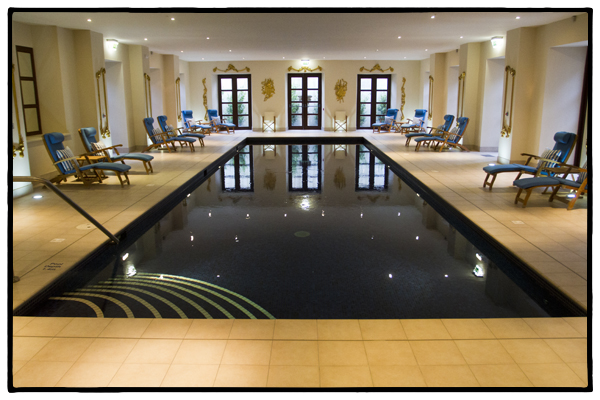 The indoor pool at Ballyfin was formerly the dormitory for a Catholic boys school. Photo by David Lansing.

So I told you that Ballyfin was erected in 1826 by Sir Charles Coote, Premier Baronet of Ireland, and passed on from Coote to Coote, as it were, until shortly after World War I when the family pretty much realized they’d pissed through all their money. (Ironically, perhaps, the family motto was Coûte que coûte, or “Cost what it may.” I guess in the end they realized that doesn’t always work out.)

Anyway, the family eventually sold the entire 640-acres—estate, house, stables, and conservancy included—for £10,000 to a group of Irish Catholic monks who turned it in to a boys’ school in the 1930s. The good brothers couldn’t put much (any?) money in to the upkeep of the place and by the time Fred and Kay Krehbiel saw the place, in 2000, it was a shambles. The roof had caved in, plaster was falling off the walls, the parquet floors were warped.

Yet Jim Reynolds, the designer who was brought in by the Krehbiels to have a look and make his own evaluation, credits the brothers with actually saving the place. “If they hadn’t bought it when they did and kept it going as best they could, it would have been a complete ruin and probably torn down a long time ago.”

One of the things the brothers did was build a dormitory, next to the main house, to house the students. That space has been converted in to a beautiful indoor swimming pool, a grand ballroom, and a cozy Irish bar.

After dinner, Reynolds brought us down to the bar where he’d arranged for a small group of local trad musicians to play. They were accompanied by a young woman with black hair and green eyes who danced. While sipping my Redbreast, I carefully watched her. You could see how much effort she put in to it to make the dance look effortless, her upper body barely moving, her breathing steady and calm, but her legs and feet flying. She was a thing of beauty to watch. 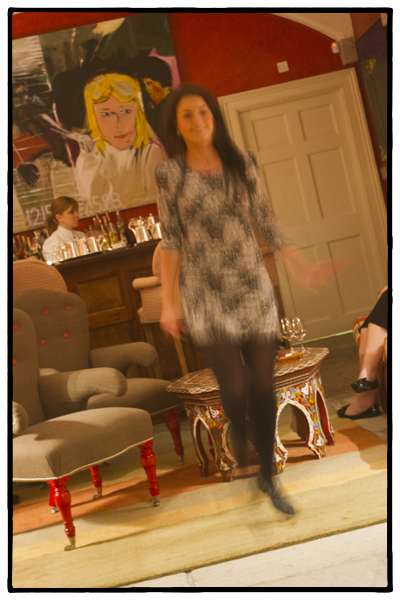