Sex in a pineapple field

This morning there was an attractive middle-aged woman sitting behind a table in the lobby of the Lodge at Koele selling jewelry that she makes. Her name was Susan Hunter. There were only a few people in the lobby and she seemed kind of bored so I went over with my coffee and chatted with her. In addition to selling jewelry a few days a week, she and her husband, Michael, run a B&B on the island oddly named Dreams Come True. She said she and Michael came to Lanai from Sri Lanka almost 25 years ago. 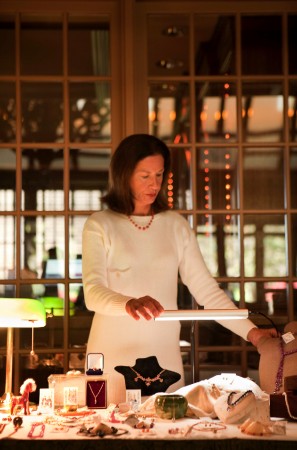 “Back then, the smell of sweet pineapple was everywhere. When it was in season, it perfumed the air.”

She told the story, which I’d heard before, of how, in the late ‘80s, Dole began to phase out pineapple production because they couldn’t compete with pineapples coming from places like the Philippines.

“By 1994, all the pineapple fields on the island were gone.” Not that she thinks that’s necessarily a bad think. “But it wasn’t all good, either,” she said, echoing Derwin’s comments about plantation life being harsh. Still, Susan thinks Lanai is the last great bastion of the aloha spirit. “The peace and quiet and energy here is extraordinary,” she said as she idly fingered a red coral necklace around her throat. “The town—Lanai City—is tiny. And in five minutes, you can be in the outdoors, snorkeling, hiking, hunting.” She smiled at me and, with a mischievous gleam in her eye added, “And where else in Hawaii can you drive a few miles out of town and make love in the middle of what used to be a pineapple field?”

Well, I can’t honestly answer that. But I must admit it’s got me to thinking.