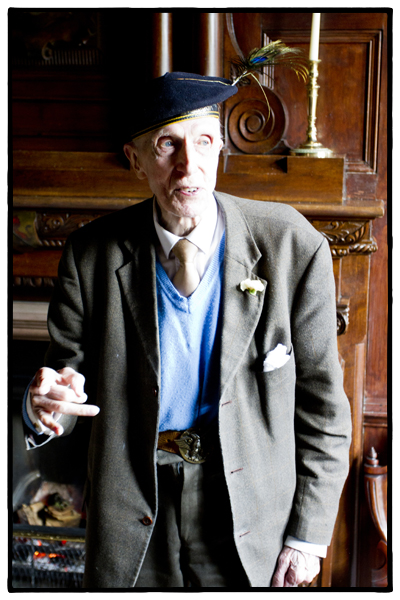 The owner of Castle Leslie, Sir John Leslie—or Uncle Jack as everyone calls him—is an odd bird. How could he not be? Born in 1916, he’s a walking, talking, breathing living history museum. His friends and relatives included Winston Churchill (and his mother), Ray Bolger (the scarecrow in The Wizard of Oz), and Alice Longworth (the daughter of President Teddy Roosevelt). All long gone.

Anyway, Uncle Jack gave us a tour of his family home. He seemed equal parts thrilled and exasperated, largely because we didn’t follow along quickly enough. We’d hang back after he’d left a room to spend an extra moment or two looking at some magnificent piece of art his grandparents bought more than a century ago or an odd piano stool whose legs were bronze Victorian boots. He’d fiddle with his beret and say, “Do keep up or you’re going to miss what I’m saying!”

And then, after about 45 minutes of going up stairs and down stairs and showing us such oddities as the loo used by Winston Churchill’s mother, he seemed to lose steam, his palor going more pale than usual and his blue eyes glazing over.

“Jack, would you like me to finish the tour?” whispered one of the young women who help run Castle Leslie.

“That would be lovely,” he said weakly. Then he excused himself, saying he thought it was time, perhaps, for a nap. “But I’ll join you for dinner, if I’m able.”

He turned his back and slowly shuffled off, throwing a weak wave over his shoulder at us. A ghost going back to his room. 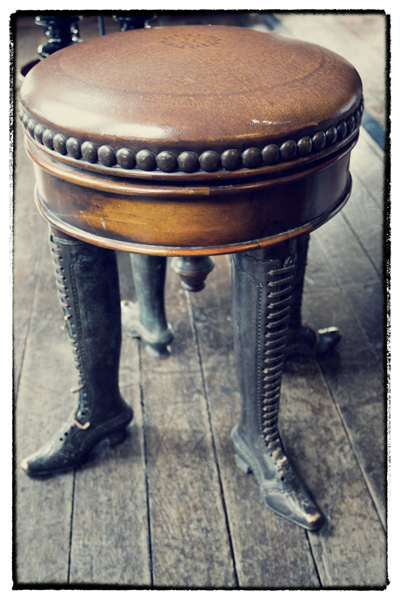 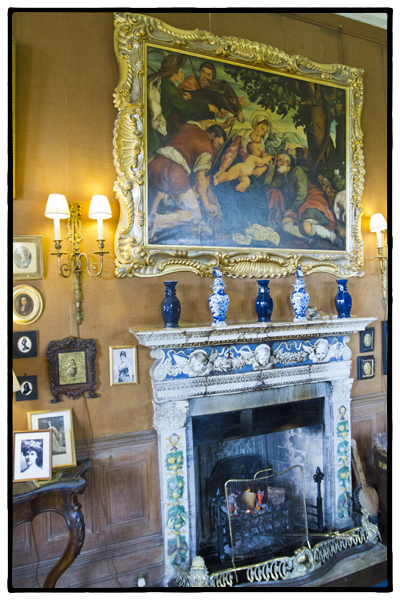 The hearth at Castle Leslie. Photo by David Lansing.